Ensenada part I: Rafa, the frog and the whale

Before I first came to Ensenada, I certainly knew something about this place. Basically because of people I knew who came to study Oceanography, Marine Biology at Ensenada University. Today, I want to tell you the story of a friend who went to Ensenada in search of a high school's classmate. The name of my friend is Rafael, and the guy he was searching for was known as Keropi (because of the funny and naif green frog, he actually looked as a frog himself, a pretty comic one, I must admit). One day Rafael woke up and decided, with no apparent reason, to go to Ensenada in order to find Keropi while he was still there before winter holidays. I must tell you that Rafael and Keropi were not really close friends (despite Keropi was kind of a mix between the popular basketball player at high school, a freak, and the guy who always makes you laugh, and who has a nice smile for everybody), and that Rafael had no idea of Keropi address. The only thing he knew was that Keropi was living at Ensenada, nearby the University, and that he was at third semester of Marine Biology bachelor. So, just after New Year, Rafael collected just a few things, a small backpack and a few money; bought a ticket to Tijuana at the bus station and left. His parents thought he was crazy, but as Rafael usually does strange things, they didn't realize how particularly mad this adventure was. That was why they just asked him to call as soon as he reach Tijuana, and after that, when he was at Keropi's home. From Tijuana he did the way to Ensenada by auto stop. And once in Ensenada, he started asking where the University was, and if anybody knew a guy with a big afro head and froggy eyes. He didn't succeed. The school was closed, and it seemed to be that Keropi was on his way back to Mexico city, in order to spend the holiday with his family. But Rafa didn't gave up. He made all his way to Ensenada. So he went to see the beaches, the big crussiers stopped by the harbor. And he finished his trip looking to the deep blue sea, holding a Caguama size beer.
Until today, when he tell his story, he states he saw a whale. Maybe he did, because he was there by the time whales are coming down from Alaska to Baja in order give birth to their babies. Maybe it was just the beer: Rafa was drunk, and perhaps a bit sad. And --another-- maybe he just saw a big gray cluoud emerging from the sea. But no mater what, the trip was worth. Even if he had found Keropi, he could not be happier.
Publicado por Adriana del Moral el 3/25/2008

Hello everyone! Who knows where to upload the film Avatar?
I even bought the film Avatar for a SMS to http://rsskino.ru/kinofilm/avatar.html , the link was, but download fails, the system will boot quite strange cocoa something.
Men, advise where to normal as quickly download film avatar? 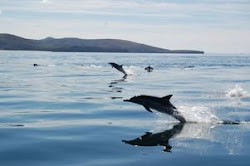 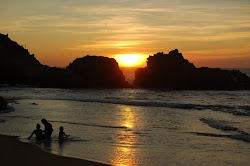 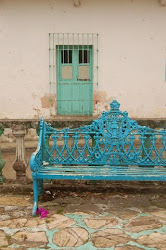 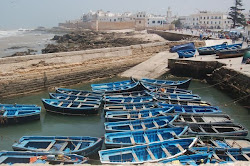 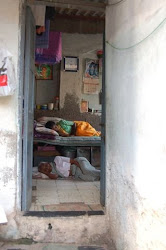 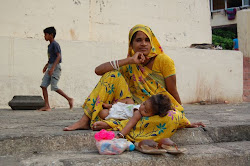 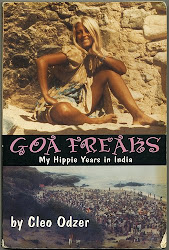 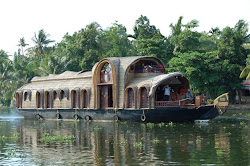 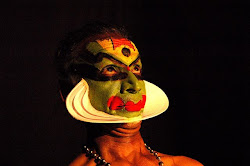 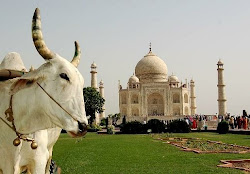